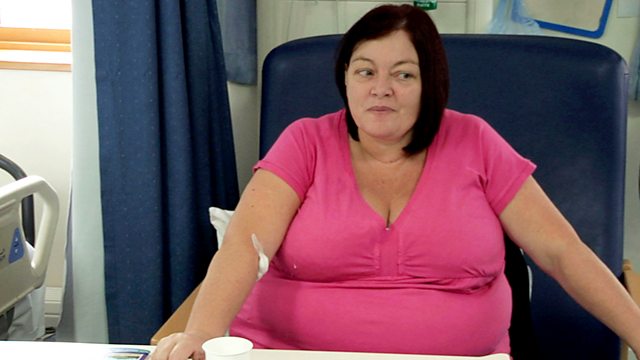 Keeping Britain Alive: The NHS in a Day
Episode 1 of 8

Documentary series capturing one day in the NHS. 130 patients visit Birmingham's Clinical Decision Unit and a surgery in Chichester is interrupted by a devastating discovery.

The first of a landmark eight-part series, filmed on a single day in the NHS. 100 camera crews filming across the country capture the extraordinary breadth of demands placed on the country's biggest institution on just one day at a critical time in its history. On this day, 1,300 of us will die, 2,000 will be born and one and a half million of us will be treated.

In this first episode alone, this groundbreaking portrait of our national health service moves across the country revealing how the NHS copes with the growing demands of obesity, old age and cancer amongst others.

While Matron Liz deals with 130 patients through her doors in a Clinical Decision Unit in Birmingham, patient Lynn's weight-loss surgery in Chichester is interrupted by a devastating discovery. Further north in Leeds, stroke doctors use a revolutionary treatment to save the speech and movement of 64-year-old Graham.

'Keeping Britain Alive: The NHS in a Day' provokes profound questions about what the NHS does for us now and what we expect of it in the future.

See all episodes from Keeping Britain Alive: The NHS in a Day

Explore changes in healthcare provision with the OU

Take a look back at the game-changing events in four different areas of healthcare provision, including mental health and palliative care.

TV blog: We only had one chance

“For many of the stories we didn't know quite what would happen on that day.” 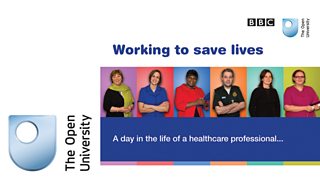 Get a personal view of life as an NHS healthcare professional, with the OU’s free booklet