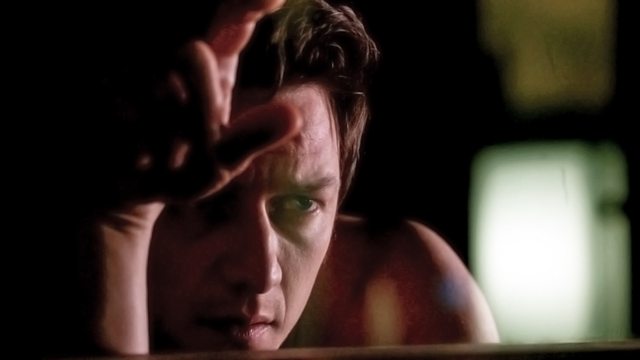 Danny Boyle special; new film Trance plus a reflection on his career to date

Francine Stocks talks to Danny Boyle about his career including his new film Trance, starring James McAvoy and Rosario Dawson, and how he directed the Olympic opening ceremony.

Francine Stock talks to Oscar winning film director Danny Boyle about a lifetime spent making films, including his latest "Trance", a noirish art heist starring James McAvoy and Rosario Dawson, in which a fine art auctioneer (McAvoy) joins forces with a hypnotherapist (Dawson) to recover a lost painting. It's a psychological crime drama, a glossier 21 st century take on a theme he's visited before in his work - a trio of characters locked in a hell of their own making. In this free ranging interview Boyle discusses films from Shallow Grave to Oscar winning box office hit Slumdog Millionaire to the triumph of his staging of the 2012 Olympic Opening Ceremony.Danny Boyle talks about his respect for actors and the ancient art of performance, acknowledging that the director's role is a relatively recent innovation. He also discusses the important role of sound in the evolution of cinema, how making movies for a 20 million dollar budget gives him directorial freedom and why he still has faith in the power of the big screen to attract audiences despite the vast changes heralded by the digital revolution.Danny Boyle's films include Shallow Grave, Trainspotting, 28 Days Later, Millions, The Beach, Slumdog Millionaire and 127 Hours.Producer: Hilary Dunn.

In the House, Point Blank, Compliance