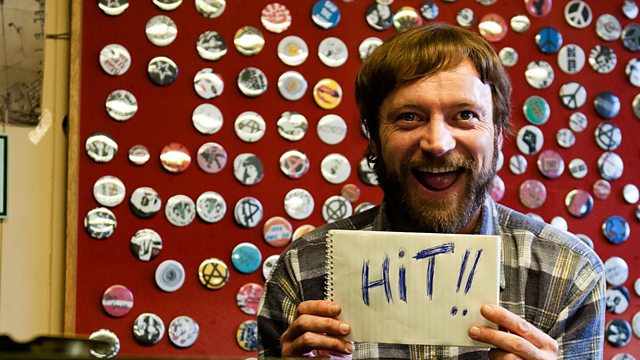 The art of storytelling, from earliest writings to today's TV soaps, is the subject of a new book Into the Woods: A Five Act Journey Into Story by John Yorke. Yorke has been Head of Channel 4 Drama and Controller of BBC Drama Production, overseeing programmes including Skins, Shameless, EastEnders, Spooks, Casualty and Omagh, as well as The Archers on Radio 4. He discusses what lies behind our fascination and hunger for stories, and what makes a story work.

As the latest theatre award shortlists make the news, actor Michael Simkins reveals what it's like for performers who are not nominated for awards when their co-stars are.