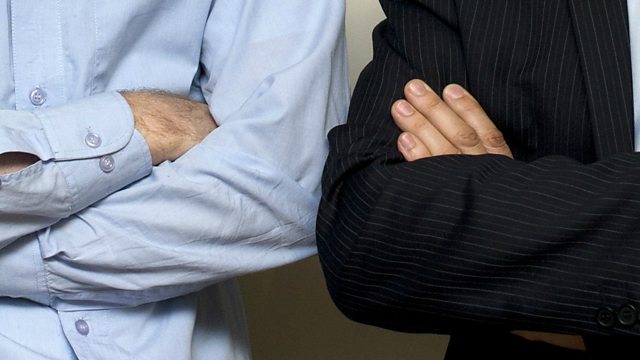 Governments should incentivise rather than force citizens to behave better, according to the book Nudge. Author Cass Sunstein explains how governments have adopted his theories.

Politicians are wary of forcing us to do the things they think we should such as drinking less, saving more for our pensions or using public transport. But they are also reluctant to do nothing. The theories expounded in the book Nudge, published in 2008, suggested there was a third way: a "libertarian paternalist" option whereby governments made doing the right thing easier but not obligatory. Rather than making pensions compulsory, for example, governments could make saving for one the default option whilst preserving the right to opt out.

Nudge theory appealed to our better selves and to our politicians. The book's ideas were taken up by those inside government in Britain and the US.

One of the book's authors, Cass Sunstein, answers questions from an audience at the Institute for Government in London and tells presenter Edward Stourton how well he thinks his theories are working in practice.