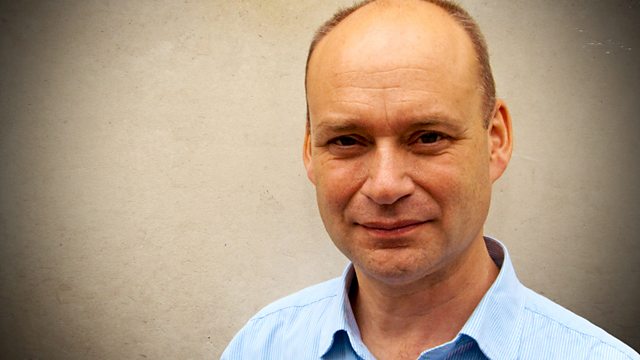 Out of the Ordinary Series 1
Episode 2 of 3

Jolyon Jenkins reports on people who believe that the dead can speak to us through our radios thanks to 'electronic voice projection'. Are there really ghosts in the machines?

Jolyon Jenkins reports on the world of electronic voice phenomena (EVP) - the community of people who believe that the dead can speak to us through radio transmissions and white noise. The technique was introduced to the English speaking world by a mysterious Latvian, Dr Konstantin Raudive, who travelled to Britain in 1969 with recordings of Hitler, Churchill and Stalin speaking from beyond the grave. The method is now a mainstay of paranormal investigators. Jolyon unearths tapes from 40 years ago made at a key séance held by Dr Raudive in Gerrards Cross. Raudive eventually came to believe that a budgerigar called Putzi was passing on messages from a dead 14 year old girl. Jolyon speaks to EVP current practitioners, and to a man who believes that his recordings of animal noises also contain messages.

The claims are improbable, but they tell us interesting things about human perception: about our ability to construct meaning from meaningless sound, and about how our brains naturally fill in the gaps where information is incomplete. Optical illusions are well known, but we are equally prone to being fooled by audio illusions. Sound artist Joe Banks suggests that, while EVP researchers may be carrying out parapsychology experiments, they are unwittingly doing conventional psychology experiments.