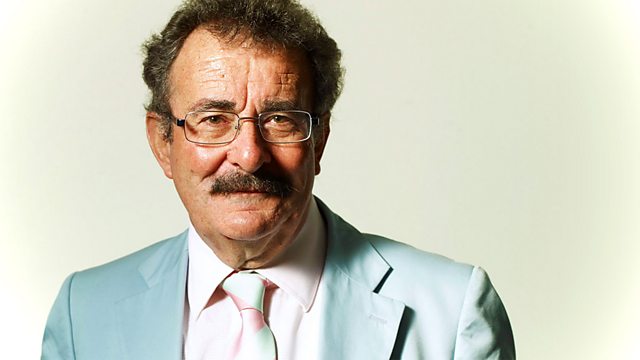 4 Extra Debut. Robert Winston traces how DNA has become part of our lives, and talks to Nobel prize-winning scientist James Watson. From March 2013.

Just 60 years ago, the initials DNA were unknown to the public. A handful of scientists were in a race to discover the structure of this complex molecule which possibly held the secret of life. Today, DNA is a crucial part of our knowledge about health, identity and our whole world.

In April 1953, James Watson and Francis Crick published their conclusion that the structure of DNA was a double helix. In this programme Robert Winston traces the ways in which DNA has entered our lives, including a new interview with the 85 year old James Watson, who reflects on the consequences of his pioneering work with Crick.

The programme begins with archive of Watson and Crick as they talk about their attempts in Cambridge to solve the structure, while their rivals in London, Maurice Wilkins and Rosalind Franklin, competed and contributed to the groundbreaking discovery.

Understanding the genetic code of the structure led to the Human Genome project, completed in 2003, which aimed to identify all genes in human DNA. Its application for medical conditions, identifying gene mutations that could lead to disease and disability, has continued to raise questions of ethics as to how this intimate knowledge of people's genes might be used.

A further leap forward in the application of DNA was discovered by Alec Jeffreys in 1984, when he realised that each person's DNA fingerprint was unique. Whether it's in solving crimes or paternity issues, working towards a cure for cancer or heart disease, or finding Richard III in a car park, the revolution that was heralded 60 years ago has galloped into our lives.

Robert Winston assesses where we are and looks ahead to what DNA might lead to in the future.

In Event of Moon Disaster