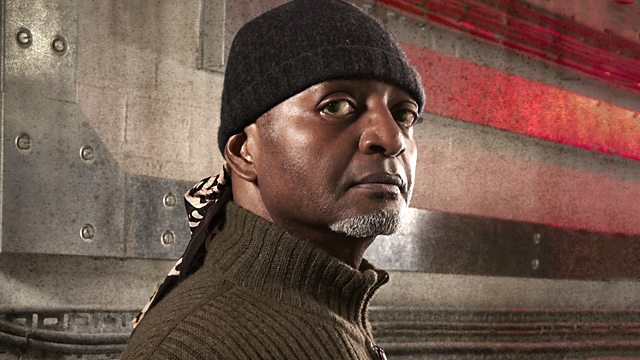 Richard and Hunter travel to the monastery of the Black Friars where Richard faces a terrifying ordeal. Stars James McAvoy. 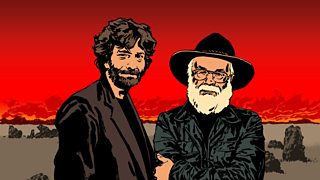