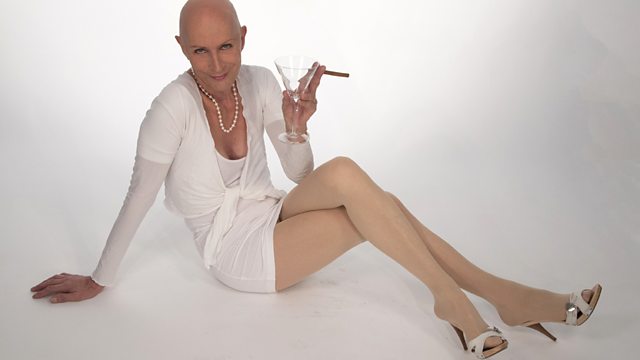 Jo Fidgen explores the underlying ideas causing tension between radical feminists and transgender campaigners, and how developments in the law and science are fuelling debate.

A spat between feminist Suzanne Moore and transgender rights activists played out on social networking sites, and then hit the headlines when journalist Julie Burchill joined in too.

Jo Fidgen explores the underlying ideas which cause so much tension between radical feminists and transgender campaigners, and discovers why recent changes in the law and advances in science are fuelling debate.

Ruth Pearce, postgraduate researcher in sociology at the University of Warwick