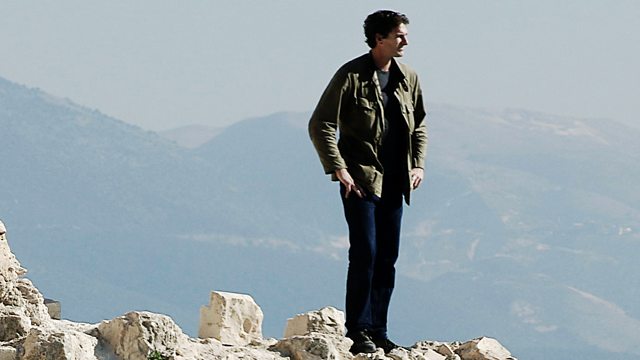 A History of Syria with Dan Snow

Dan Snow travels to Syria to see how the current civil war has been shaped by the country's tumultuous history, unpicking the historic divisions between the myriad factions.

Dan Snow travels to Syria to see how the country's fascinating and tumultuous history is shaping the current civil war.

For thousands of years, empires and despots have fought for control of the strategically vital region, leaving behind stunning temples, castles and mosques, as well as a diverse cultural heritage. Those conflicts - from the Roman conquests to the crusades, from the French colonial invasion to the military coups of the 1960s - loom large in today's conflict. For those confused by the seemingly random nature of the bloodshed and slaughter, Dan Snow unpicks the historic divisions between Sunnis and Alawites, Islamists and secularists, east and west.

Iraq: Did My Son Die in Vain?