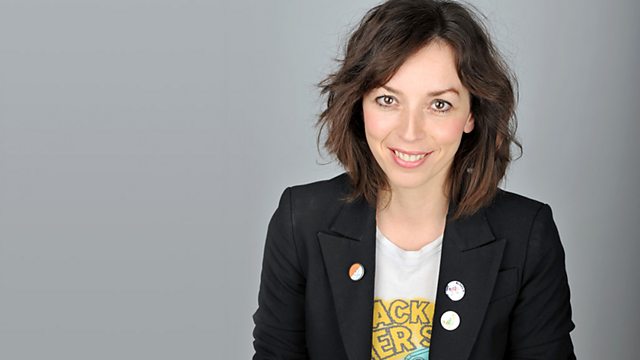 Bridget Christie on the self-image of women via a lap dance, TOWIE and a fish called Michael. With Fred MacAulay. From March 2013.

Bridget considers women and their relationship with their bodies via a lap dance, TOWIE and a fish called Michael.

Fred MacAulay helps her remember some of the key incidents which brought her to an epiphany and a call to arms.