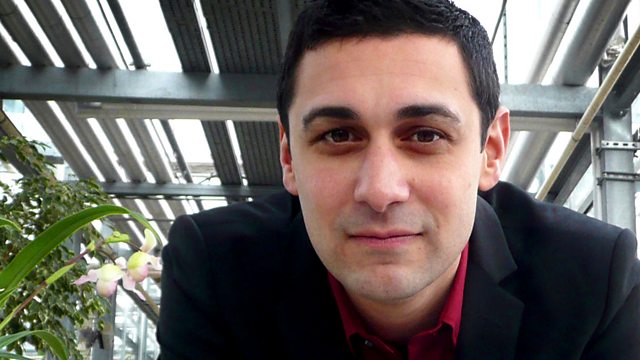 Adam Rutherford discusses new science results from the Planck space telescope, and the surprising family tree of the giant squid.

Adam Rutherford discusses new science results from the Planck space telescope; a spectacular new map of the "oldest light" in the sky has just been released by the European Space Agency. Its mottled pattern confirms much of the standard model of cosmology, but some of the new data challenges current thinking and may imply a need for some completely new physical theories. In particular, a large asymmetry in the Cosmic Microwave Background radiation may even be a shadow of something that happened before the Big Bang. Professor George Efstathiou and Dr. Joanna Dunkley, both of the Planck science collaboration, discuss the findings.

Could the elusive giant squid be just one single species? Professor Tom Gilbert from the Museum of Natural History of Denmark in Copenhagen explains how his team have analysed giant squid mitochondrial DNA and found it to be almost the same in samples taken from across the globe. The research is published in the journal Proceedings of the Royal Society Biology.

Could the elusive giant squid be just one single species? 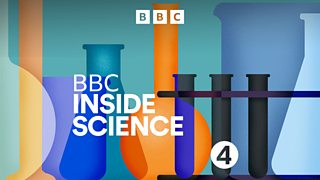