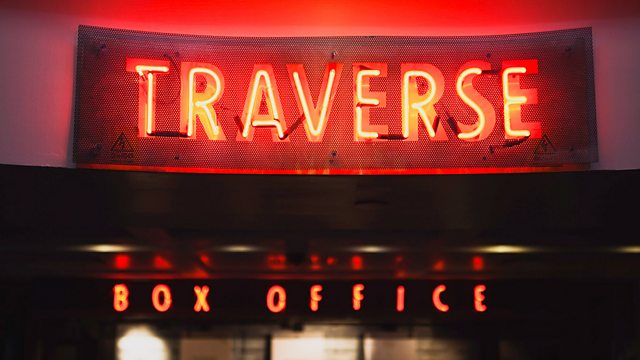 50 Years of the Traverse Theatre

The Traverse is one of the two most important theatres for new writing in Britain (the other being the Royal Court). It was founded by the artist Ricard Demarco, publisher John Calder and producer Jim Haynes, to provide 'the fringe all year round'.

In a tiny first floor room in what had been a brothel seats were arranged on either side of the acting space. Terry Lane, the first artistic director, thought this was 'traverse' rather than 'transverse'. He realised his mistake but it was too late - the name stuck, through moves to larger premises in the Grassmarket, then the purpose-built, twin auditoria complex it occupies today.

Joyce McMillan 'The Scotsman's' Political Columnist as well as Theatre Critic, has been reviewing Traverse shows for three decades. She interviews several of these writers, directors and actors. The programme includes location recordings and excerpts from famous productions.

Joyce considers, too, the role of the theatre in the light of recent developments, such as the founding of the National Theatre of Scotland, and the possibility of independence.