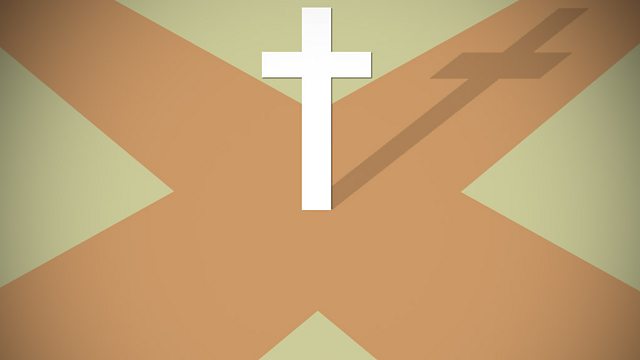 Christianity at the Crossroads

Can the new pope and archbishop heal the rifts within their own churches and also find ways to speak meaningfully to societies that no longer see them as moral authorities?

Christianity at the Crossroads?

This is an historic week in the history of Christianity, with both the Catholic and Anglican churches celebrating the installation of new leaders.
To have both a new Pope in Rome and a new Archbishop in Canterbury within days of each other has never happened before and is highly unlikely to happen again for a long time. This is an unusual - perhaps unique - moment for the worldwide church.
For the faithful it's a time of celebration and anticipation, a welcome relief from the problems of recent times. Recent decades have seen both churches beset by a series of issues and scandals: child sex abuse and ecclesiastical cover-ups; the place and role of women within the church; falling congregations; tensions arising from human rights and equality legislation. All have caused factionalism and infighting within the churches that have dogged recent Archbishops and Popes, and seemingly placed them on the margins of society. Where once, the West placed their trust in faith, hope and charity, today we value different, secular articles of faith, such as choice, freedom and equality. The new pope and Archbishop Justin Welby have certainly got a lot on their plates.
And yet, the storms are raging not only within these two churches. The banking crisis and recession, the breakdown in public trust, particularly in institutions and advances in science and technology - all ask huge moral questions with greater urgency than ever before - all present major challenges for us in the 21st century.
Are these crises too serious to overcome or too good to waste? Can the new pope and archbishop not only heal the rifts within their own churches but also find ways to speak meaningfully to societies that no longer automatically see them as moral authorities? Have these churches got anything to say to a culture that is unprecedentedly diverse and more secular than before? And is anyone still listening? Chaired by John Humphrys. Panellists: Matthew Parris - Former Conservative MP, Anna Rowlands - Catholic theologian, Rev'd Canon Dr Sam Wells - Vicar of St Martin-in-the-Fields, Sarah Dunant - Author.