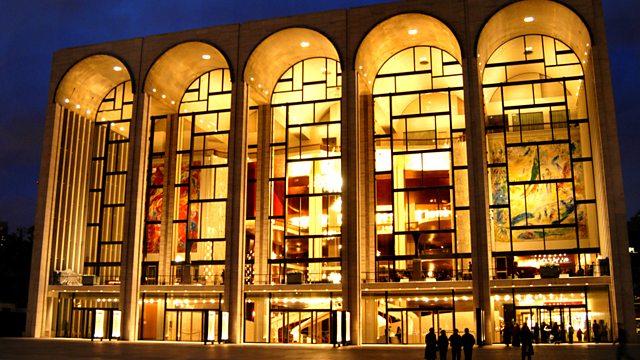 Zandonai's colourful melodrama, based on a play inspired by Dante's Inferno, centres on Francesca da Rimini's fateful entanglement with the Malatesta family. Francesca has been promised in marriage to Gianciotto Malatesta, the brutal lord of Rimini, who is lame. She is tricked into thinking his handsome younger brother, Paolo, is her betrothed, and falls in love with him. Despite marrying Gianciotto, her love for Paolo develops, arousing the jealousy and suspicion of their other brother, Malatestino.

Verdi 200: Don Carlo—Live from the Met