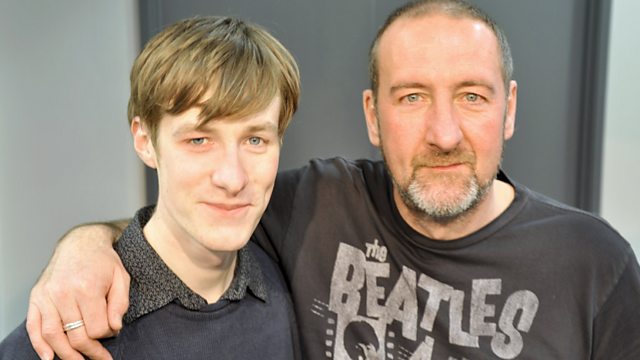 Marc has a session from an old friend under a new name - East India Youth, formerly Will Doyle of Doyle and The Fourfathers.

Say hello to an old friend under a new name, East India Youth

East India Youth is 22 year old William Doyle. He used to be the Doyle of Riley favourites Doyle and the Fourfathers (remember the Governor of Giving Up?). However back in May 2012 he left the band to go solo, naming himself after the location of his flat in London's Docklands. With a new electronic synth pop direction he began thrusting his demo into the hands of passing music journalists. Among those journalists were ones working for the Quietus and they were so impressed that they formed a record company "The Quietus Phonographic Corporation" just to release it. As a result the Hostel EP is out this month on limited edition 12" EP and digital download, and as a result of that we're welcoming him back into the 6 Music studio.