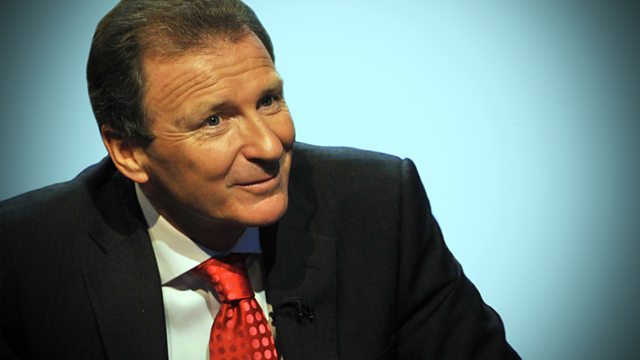 In Defence of Bureaucracy
Episode 2 of 2

Gus O'Donnell argues that we should be proud of our civil service and that hasty reform risks undermining a 150-year-old tradition of fairness, impartiality and accountability.

The former Prime Minister Tony Blair is one of many high-profile contributors to the second part of Gus O'Donnell's series In Defence of Bureaucracy.

The relationship between government ministers and bureaucrats in the Civil Service is at an all time low. It's being described as "Whitehall at War" in one broadsheet newspaper as a succession of senior politicians call for wholesale reform of a system they see as dominated by old-style "Sir Humphreys" acting as the permanent opposition. In the second of a two part series, In Defence of Bureaucracy, the former Cabinet Secretary, Gus O'Donnell, argues that we should be proud of our Civil Service which has made British bureaucracy the best in the world; and that hasty reform risks undermining a 150 year-old tradition of fairness, impartiality and accountability.

Gus talks to, amongst others, former Prime Ministers Tony Blair and John Major, and goes head to head with the man leading the moves to reform the civil service, the Cabinet Office Minister Francis Maude.

Producer: Will Yates
A Juniper Production for BBC Radio 4.

See all episodes from In Defence of Bureaucracy