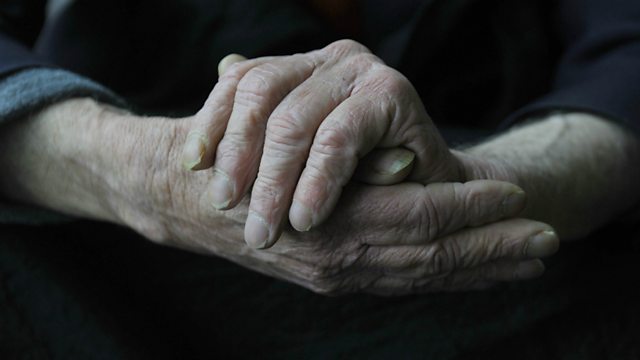 As more and more people look forward to ever longer life, Chris Bowlby examines what it is like to grow old in Britain, and what we can learn from other countries.

As more and more people look forward to ever longer life, Analysis examines what it's like to grow old in Britain and what we can learn from other countries facing the same challenge. We've heard much about the financial issues around pensions or health care. But it also poses more fundamental questions - is Britain a good society in which to grow old?

Will those precious extra years be a time of wellbeing or alienation and loneliness? And, do other parts of the world have strengths from which we could learn?

Chris Bowlby talks to those who have a unique perspective on this - migrants who came to the UK in the hope of better prospects. They can compare British society with other places they know as well. Many are now weighing up what to do when their working lives are over. And a number do not expect to stay here. Their children work long hours and live a distance away. The three-generation homes that supported their own grandparents as they grew old will not be an option for them. Many worry that they face a lonely future.

So is Britain a model for the future of a longer life? Or do those with a global perspective believe there are better places to spend your later years?