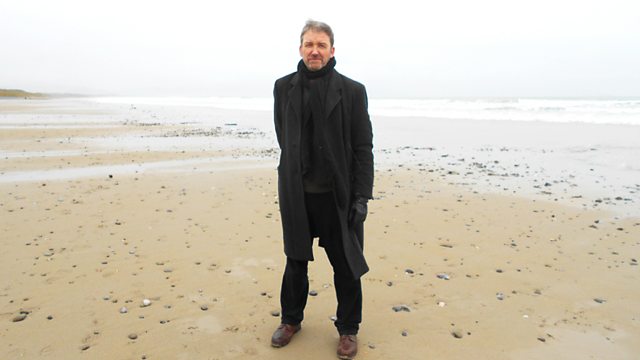 The Easter Rising, the Dublin Rebellion of 1916, appeared to catch the British cabinet by surprise. Author Nick Rankin investigates what the cabinet really knew, and how.

The Easter Rising is the seminal event in modern Irish nationalism. The execution of its leadership made it an enduring symbol of Irish freedom from British rule. For Great Britain it was a rebellion in its own backyard whilst fighting World War I; the fact that the Germans were involved in supporting the Irish rebels only added to its seriousness.

However, it's unclear at what point the British authorities knew about the imminent rebellion. The Intelligence Services knew a lot but how much were they passing onto the Cabinet?

The Royal Commission into the 1916 Easter Rebellion laid the blame firmly at the door of the Chief Secretary for Ireland, who duly resigned. Officially, the Cabinet had been caught unawares. But in the unpublished private papers of the Prime Minister Herbert Asquith's wife, Margot, we hear a different story.

Nick Rankin pieces together the events running up to the Easter weekend of 1916. Joining the dots between diary entries, decoded messages, warning telegrams, a shipment of German arms, agents landed by U-Boat off the west coast of Ireland, he sees that the PM may well have known about the Rebellion in Ireland but chose not to act. He investigates why.

MI6 and the Media