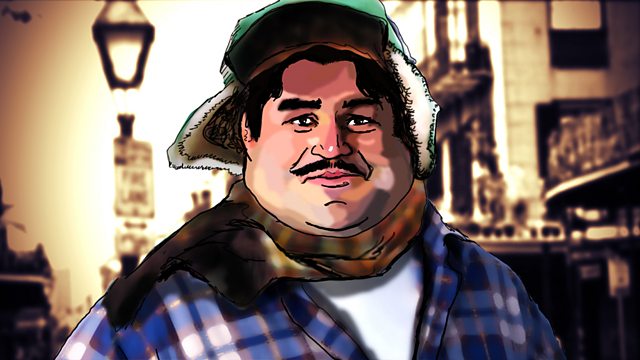 The Curse of the Confederacy of Dunces

4 Extra Debut. Matthew Wells presents the amazing life of a work surrounded by so much tragedy, tribulation and ultimately acclaim. From March 2013.

﻿A Confederacy of Dunces is one of the great comic novels of the 20th century; unfortunately its author did not live to see his work acclaimed. Frustrated by the publishing world's rebuffs, John Kennedy Toole committed suicide in 1969 unpublished, impoverished and unhinged. Twelve years later it won the Pulitzer Prize for fiction.The book, beloved by the people of New Orleans, whose people and their mores Toole depicted with forensic accuracy, has since become the book Hollywood has tried most to film and so far failed. The deaths of four leading actors, the murder one financier and even Hurricane Katrina have all intervened to prevent the cameras rolling.With yet another Hollywood 'A- lister' signed up to play the book's monstrous slob of an anti-hero, Ignatius J Reilly, Matthew Wells tells the story of the incredible life of a work that has been surrounded by so much tragedy, tribulation and ultimately acclaim. He examines the appeal of a masterpiece that's up to its 30th edition and can be read in 22 languages from Croatian to Catalan.