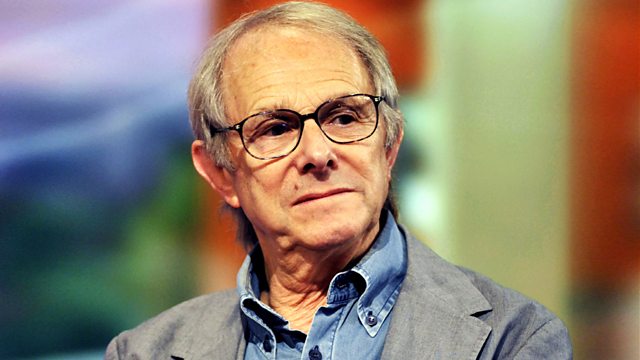 On Start the Week Jonathan Freedland talks to Ken Loach about post-war Britain, and the spirit of unity which aimed to create a vision of a fairer society. Thirty years on and this culture of cooperation descended into fist fights in the House of Commons, and James Graham's stage imagining of the 1974 hung parliament. David Boyle takes the story on to examine the demise of the middle classes, and Harriet Sergeant looks at Britain's underclass, and the reasons why it's growing.

Ken Loach is a film and television director.

The Spirit of ’45 goes on general release on Friday 15 March.

Harriet Sergeant is a journalist, author and Research Fellow of the Centre for Policy Studies.

Among the Hoods: My Years with a Teenage Gang is published by Faber and Faber.

James Graham is a playwright.

This House is on at the Olivier at the National Theatre until 15 May.

David Boyle is an author and journalist.

Broke: Who Killed the Middle Classes? will be published by Fourth Estate in April.