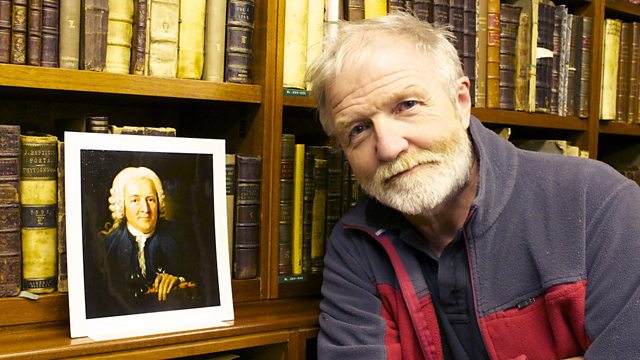 The Etymology of Entomology

Popular culture meets science, as zoologist Dr George McGavin delves into the strange, and often bizarre, names given to insects.

Zoologist Dr. George McGavin delves into the strange and often bizarre names given to the planet's insects.

There are an estimated 10 million living insect species, with new specimens being discovered almost daily. Entomologists are turning to ever more imaginative names, referencing everything from literary figures, celebrities and politicians to playground puns.

George takes us into the complex and intriguing world of the taxonomist. From the 18th century father of modern taxonomy Carl Linnaeus to the present day, he explains why naming the things that surround us is the foundation of all science.

There are flies named Pieza kake and S. beyonceae (after the singer); beetles with political connections - A. hitleri, A. bushi, A. cheneyi and A. rumsfeldi; and some entomologists have even named discoveries after romantic conquests. Unsurprisingly, names can prove controversial but, once set, are difficult to change.

George pieces together his story at Linnaeus' original collection at The Linnean Society, and at the capital's Natural History Museum and London Zoo. He also reveals some insects named after him at the Oxford University Museum of Natural History.