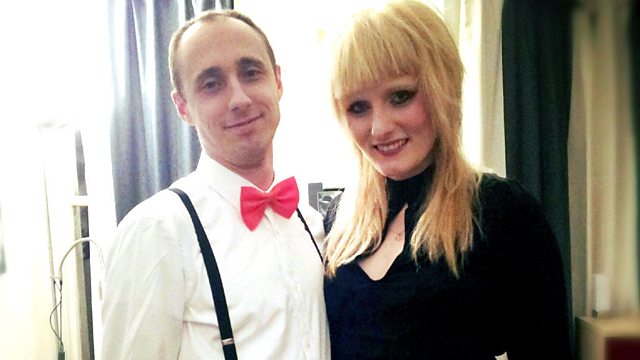 The Year of Making Love
Episode 5 of 6

An experiment to create 500 new couples using science. Manchester United fan Nigel and his match Ellisa embark on a whirlwind romance, but is it too much too soon?

The experiment continues as more scientifically-compatible couples are created in the lab. But will any of them even like each other, last the whole year or fall in love?

Mandy has lots of dates but they never last, so will Stuart, her scientific match, be different? When born again virgin Crystal meets businessman Sean she's not convinced he's right for her, but as they are compatible on paper she gives him a second chance. Manchester United fan Nigel brings flowers and a football shirt for his match Ellisa and they embark on a whirlwind romance, but is it too much too soon?

See all episodes from The Year of Making Love