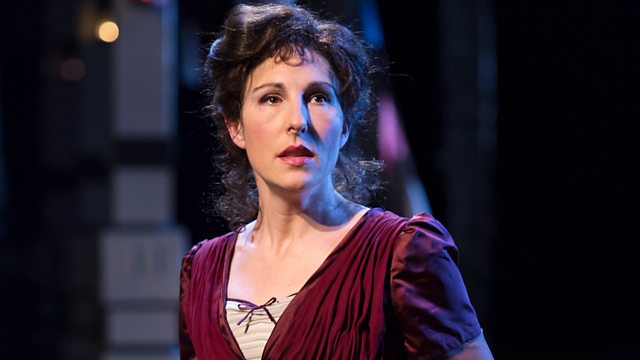 Arts news with Mark Lawson. William Boyd's first stage play, Hilary Mantel on finding herself at the centre of a media storm, and music inspired by the Seven Deadly Sins.

Hilary Mantel has added the David Cohen Prize for Literature to her recent success in the Man Booker Prize and the Costa Award. The biennial award celebrates an author's entire career rather than one work. The author of Wolf Hall and Bring up the Bodies considers her success, and gives her unapologetic reaction to the media storm which followed her recent thoughts about the Duchess of Cambridge.

Marianne Faithfull, Soweto Kinch, Paul Heaton and conductor André de Ridder reflect on music inspired by the Seven Deadly Sins. Jazz saxophonist Soweto Kinch reveals why he became the voice of temptation on his latest album, The Legend Of Mike Smith, and Paul Heaton explains why he added an eighth sin.