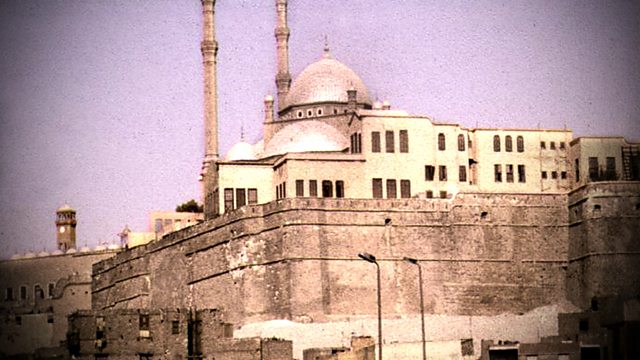 Sex in the Arab World, a New Age of Enlightenment, the Louvre as History

Presented by Philip Dodd. With the new film Broken, the book Sex and the Citadel, debating if we are living in a new Age of Enlightenment, and the story of the Louvre.

On Night Waves tonight Philip Dodd reviews the film Broken directed by theatre director Rufus Norris with an astonishing performance from newcomer Eloise Laurence as the young girl whose life is changed by witnessing an episode of extreme violence outside her home, inflicted by one neighbour upon another. Film critic Nigel Floyd joins Philip in the studio.

The best way to know people is to start by looking inside their bedrooms is the motto of Shereen El Feki's new book "Sex and the Citadel". As political changes sweep the streets of the Arab world, she has been looking at an upheaval closer to home - in the sexual lives of men and women in Egypt and across the region.

As Science becomes ever more popular in our news and consciousness, could we be living through a new age of Enlightenment? This is what the Future Laboratory think tank argues in an upcoming conference saying that the worlds of science, culture and commerce are colliding in a way not seen since the 17th and 18th century. But has our new found enthusiasm for this happy marriage of science and culture gone too far, especially when science becomes the main provider of Wonder? Neuroscientist Daniel Glaser from the Wellcome Institute and the philosopher of science Rupert Read discuss.

The Audience, Heritage, Side Effects, The Digital Revolution

Broken is released in UK cinemas on 8th March 2013.

Sex and the Citadel

Sex and the Citadel: Intimate Life in a Changing Arab World, by Shereen El Feki, is published on 7th March by Chatto & Windus.

Treasures of the Louvre

Treasures of the Louvre will be broadcast at 9pm on Tuesday 5th March on BBC 4.