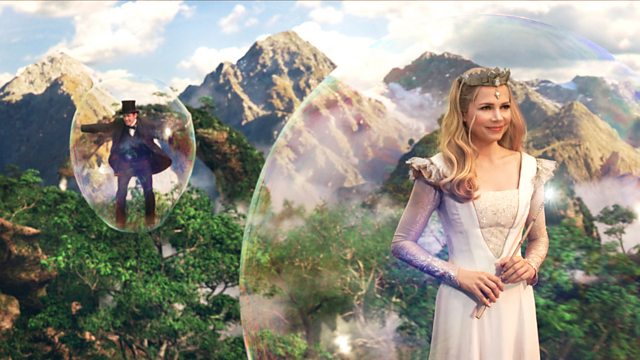 Oz the Great and Powerful; Julia O'Faolain; Written on Skin

Arts news. Mark Lawson reviews Oz the Great and Powerful, Sam Raimi's prequel to The Wizard of Oz; plus George Benjamin and Martin Crimp on their opera Written on Skin.

Composer George Benjamin and playwright Martin Crimp reflect on their new opera, Written on Skin, receiving its UK premiere at the Royal Opera House this week. Based on a medieval folk tale of love and violence, the opera is directed by Katie Mitchell and features Canadian soprano Barbara Hannigan in the pivotal role of Agnes.

Author Julia O'Faolain discusses Trespassers: A Memoir, the story of her own life and her relationship with her father, the acclaimed writer Sean O'Faolain, who was also Director of Publicity for the IRA during the Irish Civil War.