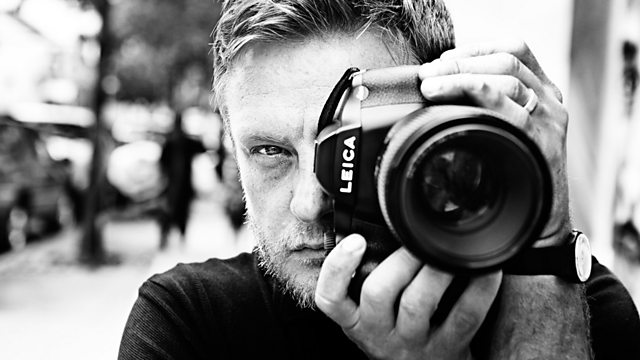 Kirsty Young's castaway this week is the photographer Rankin, who went from snapping Kate Moss in nothing but boots and a fedora to a portrait of HM the Queen.

Kirsty Young's castaway this week is the photographer Rankin.

He started out doing fashion shoots and is very good at making pretty young things look even prettier. But his work and influence have spread well beyond the glossy pages of style bibles. From Congolese war widows to canoodling pensioners his skill is capturing a moment of spontaneous and often surprising truth. He should really been doing peoples' tax returns - he went to college to study accountancy - but his head was turned in his halls of residence where the arts students seemed to be having all the fun. Within a few years Kate Moss was posing for him in nothing but a fedora and leather boots. However his reputation for raunch was put on the back burner the day he photographed Her Majesty The Queen - his picture of a serene and smiling monarch now hangs in The National Portrait Gallery.

Photography is he says "like a seduction. It's a relationship compressed into a moment."