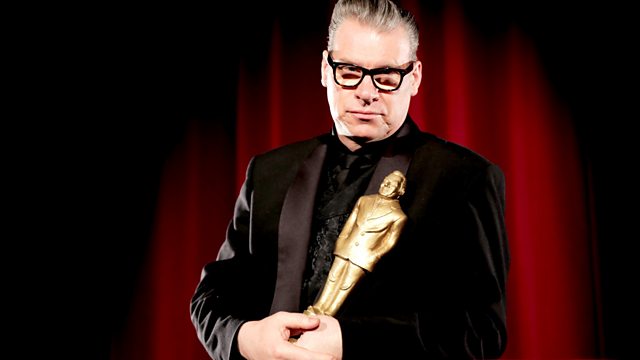 Forget the Oscars, Here Are the Kermodes: A Culture Show Special

Film critic Mark Kermode hands out his coveted statuettes to his pick of the best film-makers and actors over the last year. Featuring Sam Mendes and Mads Mikkelsen.

Now in their seventh year and bigger and better than ever, the Kermode Awards are the antidote to the Oscars - the awards to watch for real movie buffs. In a low-fi awards ceremony that has become a Culture Show tradition, film critic Mark Kermode hands out his coveted statuettes to his pick of the best of movie making talent who have been shamefully ignored by the Academy Awards.

He talks to some of the film-makers and actors who deserve to be celebrated for their achievements in the last year and welcomes one lucky director into the Kermode Fellowship. Featuring Sam Mendes, A Royal Affair star Mads Mikkelsen and newcomer Alicia Vikander.

Swinging into the Blitz: A Culture Show Special

The Mormons Are Here!: A Culture Show Special