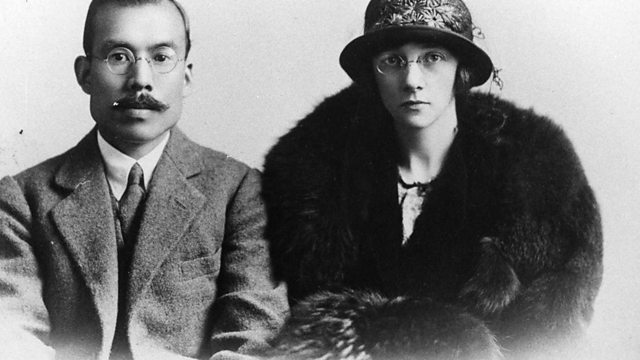 The Mother of Japanese Whisky

Women with a Past

Susan Morrison explores the incredible life of Rita Taketsuru, who was born in Kirkintilloch, and who became known as 'The Mother of Japanese Whisky'.

Few know her name in Scotland but in Japan Rita Taketsuru is a legend. In 1920, at the age of 23, she left her hometown of Kirkintilloch with Masataka Taketsuru, a young Japanese chemist who had been lodging with her family, for a new life in Japan. Masataka, who worked for a drinks company, had been sent to Scotland to learn the secrets of making Scotch whisky. Having married Masataka without the blessing of her mother, Rita was determined to help him realise his dream of making quality whisky in Japan. She did her best to adapt to life in her new country, but it wasn't always easy. Despite being a naturalised citizen, she was ostracised by her neighbours during the second world war and suspected of being a spy. But with Rita's help, Masataka succeeded in his dream, building up a successful drinks company and their legacy is such that the company is now beating the Scots at their own game: Taketsuru malts have been declared the best in the world for the past four years in a row. In this programme, Susan Morrison looks back at the incredible life of the woman known in Japan as 'The Mother of Japanese Whisky'.

See all episodes from Women with a Past

Find out more about Masataka Taketsuru on Wikipedia