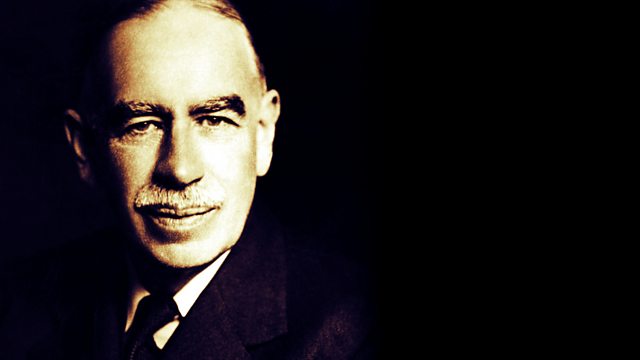 Radical American critics of centre-left thinking on the economy outline their critique to Tim Finch, who asks how far they are encouraging the British left to be more radical too.

Roberto Unger is an American-based thinker who is highly critical of the current ideas from left-of-centre politicians and thinkers about how to restore advanced economies to healthy growth. His devastating attack last summer on what he saw as the shortcomings of President Obama's plans for a second term made him an overnight internet sensation.

For Unger, what he and others call "vulgar Keynesianism" - the idea that governments should spend more money to stimulate growth and create jobs - has little left to offer. It is unlikely to have a big enough impact and will disappoint both politicians and voters.

Instead, he argues, those who think of themselves as progressive need to think much more boldly and creatively. And this applies not just to ideas about the economy but also to politics and democratic institutions. What he sees as a drab, predictable - and failed - approach needs a complete overhaul.

In this edition of "Analysis", Tim Finch talks to Roberto Unger about his critique of left-of-centre thinking. He asks him to justify his criticisms of current ideas and to set out his alternative vision. Tim then discovers from figures on the left here in Britain how they react to Unger's approach and how likely it is that "vulgar Keynesianism" will give way to something new.

Making the Best of a Bad Job