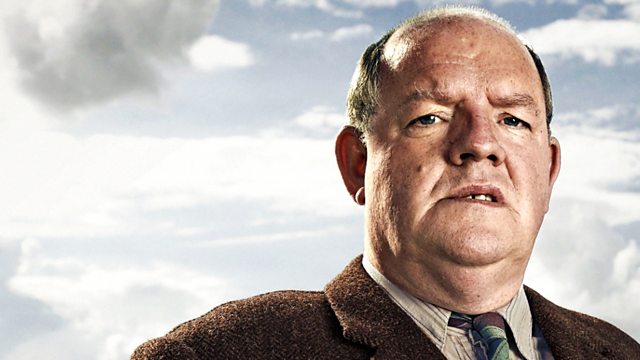 30 Years of the Bradshaws

John Henshaw explores the unrelenting popularity of this long-running radio comedy series and reveals why the Bradshaws continue to strike a chord with audiences worldwide.

John Henshaw explores the unrelenting popularity and success of one of the longest running comedy radio series, and reveals why after three decades of laughter The Bradshaws continue to strike a chord with audiences worldwide.

The Bradshaws launched on commercial radio in 1983 and the stories have been broadcast continuously on numerous UK radio stations and overseas and are now available online.

The short nostalgic vignettes of everyday life within the house of a small Northern family have influenced many comedy writers and inspired serials such as The Royle Family and Phoenix Nights.

This is a strange phenomenon. The Bradshaws claim a pivotal place in the radio landscape, demonstrating how a series can survive with mainly local radio support from the BBC and commercial stations.

The other remarkable element is that nothing much happens in the Bradshaws' household of a bygone era. However, the humdrum adventures of Alf, Audrey and their son Billy Bradshaw have captured the imagination of listeners, who have snapped up over a million CDs and tapes and currently download an average of 2000 episodes per month from the website.

The attraction is more than just nostalgia. Adults and children of all ages relate to the timeless humour of the three characters, all voiced by the same man, Buzz Hawkins, who also writes the scripts.

Twice nominated for Sony Radio Awards for best use of comedy in radio, the series has also found its way on to television and stage, and continues to explore new ways to develop its product in sound and vision.

With memorable clips from the series, we chart the story of The Bradshaws from its humble beginnings to worldwide popularity and we will hear from its creator, along with the writers and comedians it has inspired.

We discover why a comedy with its roots and dialogue set firmly in the North has survived so long and enjoyed success all over the UK and overseas.

Written, researched and produced in Salford by Stephen Garner