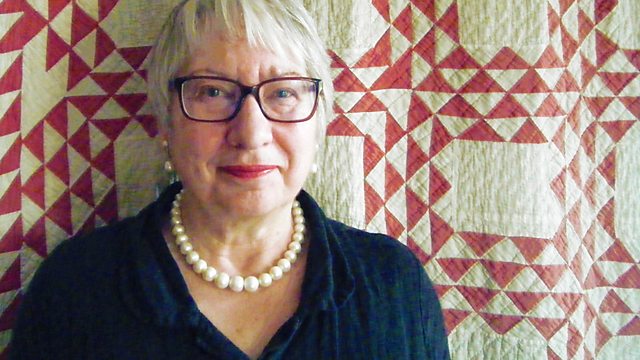 Uta Frith's groundbreaking work on autism has revolutionized our understanding of the condition; overturning the traditional, long-held belief that the root of the problems are social & emotional; discovering instead that autism is the result of physical differences in the brain.

She arrived in Britain from Germany in the early 60s for a two-week course in English. Half a century later, and groaning under the weight of myriad fellowships and awards, with an honorary DBE to her name, she is one of the grand dames of British science.

In retirement she continues to mentor and encourage fellow women scientists, not least in her networking group "science&shopping" - an aim being to have some fun.

She says her metaphor for the brain "is that of a garden that is full of the most interesting, different things ... that have to be cultivated and constantly checked."