BBC Four
The Sound and the Fury: A Century of Music
Main content 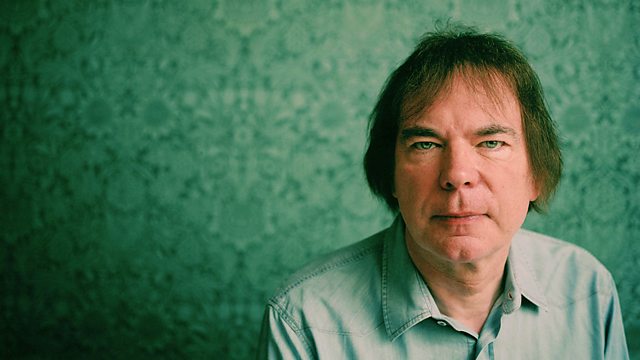 The Sound and the Fury: A Century of Music
Episode 2 of 3

Series on the revolution in 20th century music looks at how modernism came under state control in the 1930s and how a new generation of composers tried to reinvent it.

The second episode looks at how the freewheeling modernism that had shocked, scandalised and titillated audiences in the first two decades of the 20th century comes under state control. Initially, many practitioners thought the totalitarian regimes would be good for music and the arts. What followed in Germany was a ban on music written by Jews, African-Americans and communists, while in the Soviet Union there was a prohibition on music the workers were unable to hum. In the USA, many composers voluntarily embraced music for the masses.

After the cataclysm of the 1940s, a new generation of 20-something composers - Boulez, Stockhausen, Xenakis, Nono, Ligeti - turned their back on what they saw as the discredited music of the past and decided to try and reinvent it from scratch. Or, at least, from serialism, which became, as the 1950s wore on, as much of a straitjacket as the strictures of totalitarianism had been before. But from this period of avant-garde experimentation, which many listeners found baffling and even terrifying, came some of the most influential and radical musical innovations of the century.

See all episodes from The Sound and the Fury: A Century of Music

This programme is part of a collection of programmes featuring trailblazing 20th Century classical music composers. 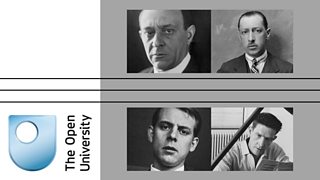 Explore the world of 20th Century classical and avant-garde music