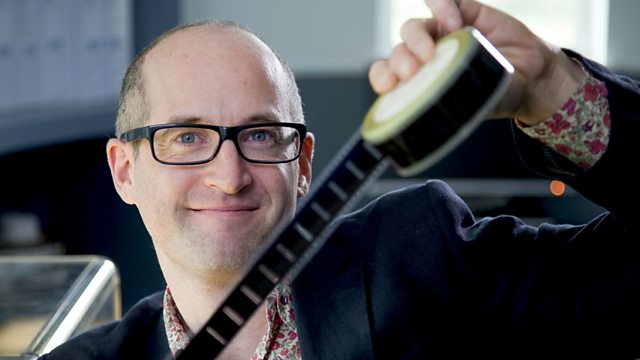 The Genius of Invention Original Series
Episode 4 of 4

Michael Mosley, Prof Mark Miodownik and Dr Cassie Newland tell the story of three of the greatest inventions of all time - photography, moving pictures and television.

Our ability to see and record live events from right across the world has shrunk the globe, making virtual neighbours of us all. It is a defining characteristic of our modern world. The final episode in the series reveals the fascinating stories that made such everyday miracles possible. It tells the story of the handful of extraordinary inventions and their inventors who tackled the complexities of chemistry and electronics and discovered how to capture and reproduce still and moving images.

Michael Mosley and academics Prof Mark Miodownik and Dr Cassie Newland tell the amazing story of three of the greatest and most transformative inventions of all time - photography, moving pictures and television.

The experts explain how these inventions came about by sparks of inventive genius and steady incremental improvements hammered out in workshops and studios. They separate myth from reality in the lives of the great inventors and celebrate some of the most remarkable stories in British history.

See all episodes from The Genius of Invention