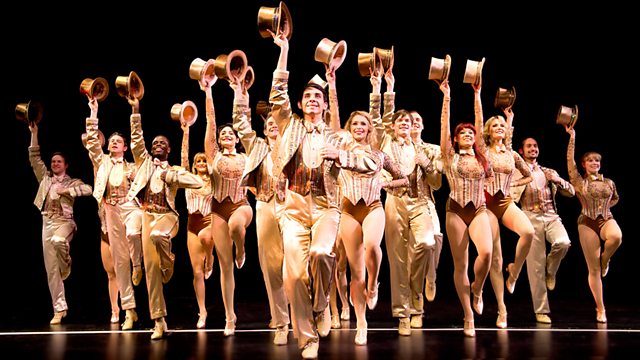 A Chorus Line, Shlomo Sand, What is Old Age

Philip Dodd reviews the revival of the 1975 musical A Chorus Line, interviews the Israeli historian Shlomo Sand, and discusses the significance of old age.

A Chorus Line, with music by Marvin Hamlisch, won nine Tony Awards when it opened in 1975 and went on to become the then longest running musical on Broadway. The story of a group of dancers auditioning for a show is now receiving its first West End revival. Adam Mars-Jones reviews.

What is old age, and when we get there, how do we face the end? Philip Dodd discusses the meaning of old age - personal, literary and historical - with the best-selling novelist Lynne Reid Banks, historian Pat Thane and Professor of English Literature at Oxford, Helen Small.

Plus an interview with the controversial Israeli historian Shlomo Sand whose latest book, The Invention of the Land of Israel, deconstructs the age-old legends surrounding the Holy Land and the prejudices that continue to affect it.

The Invention of the Land of Israel: From Holy Land to Homeland written by Shlomo Sand is published by Verso Books.

A Chorus Line is on at the Palladium, London currently booking until Saturday 13 July 2013.