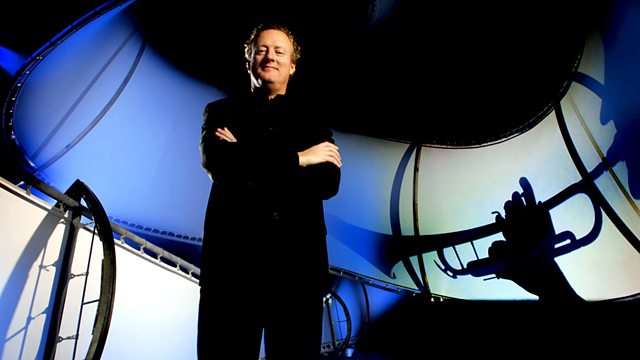 Howard Goodall looks at the fertile musical period between 1650 and 1750, in which many of the musical innovations we take for granted today were invented.

In the second programme, composer Howard Goodall looks at the extraordinarily fertile musical period between 1650 and 1750, in which many of the musical innovations we take for granted today were invented. The orchestra; the overture, which led, ultimately, to the symphony; satisfying chord sequences, which gave music a forward momentum; modern tuning, which, for the first time, allowed composers to move from one key to any other they chose, and for different instruments to easily play together; the concerto, the oratorio, and, not least, the piano.

In an age when Newton put in place the basic laws of science, musicians did the same thing in music. No wonder, in an age that also saw great advances in clock-making, that much of the music of this period sounds like the whirring, clicking and ticking of an intricate, magical machine.

This was the age of Corelli, Vivaldi, and the Four Seasons, Bach, and Handel. Vivaldi developed a form of concerto where a charismatic solo violin was pitted against the rest of the orchestra. Bach was the master of counterpoint, the interweaving and layering of tunes. All Bach's music was composed to glorify God. To do so, not least in his monumental St John and St Matthew Passions, he wrote some of the most subtly complex, heartfelt music of all time. Handel, most famously in Messiah, brought all the techniques of the preceding hundred years to a brilliant pitch, in a work that was as crowd-pleasing - and patriotic - as it was sacred. The paying public had arrived on the scene, and music was to change profoundly.

Every popular song written today still draws on the techniques developed in this extraordinary age of invention.

The Age of Discovery

The Age of Elegance & Sensibility

See all episodes from Howard Goodall's Story of Music