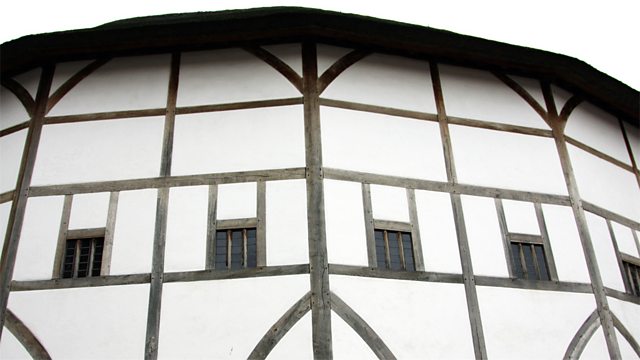 4 Extra Debut. Shakespeare's great women were acted by boys. Susan Hitch looks at who they were and what boys still have to tell us? From 2013.

In As You Like It, Shakespeare created one of his greatest and most complicated female roles. At a time when women were not allowed to act on stage, the role would have been taken by a young boy. But who? Actor, Critic and academic Susan Hitch tries to find out

In doing so she looks at how Shakespeare wrote for his actors, the educational culture of Elizabethan England, and the brilliance of the makeup artists of Shakespeare's company. She talks to academic experts, to actor Adrian Lester who has played Rosalind, and to contemporary schoolboys and teachers about boys playing girls, and discovers how radically our ideas of intimacy and desire have changed in the last 400 years and how strong the power of theatre still is today.