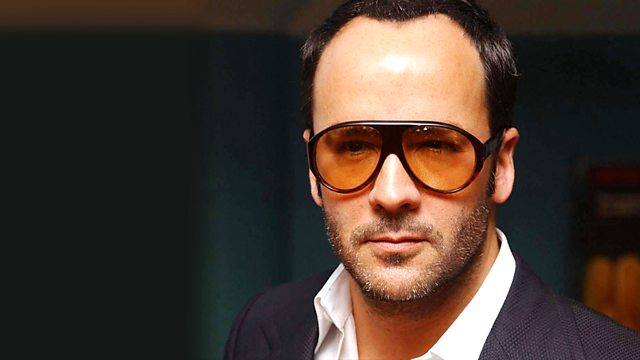 Tom Ford has become one of fashion's most influential designers. James Silver charts his rise and rise, ahead of an eagerly awaited catwalk show at London Fashion week.

Designer Tom Ford has become a brand in his own right. Running his own label, producing and directing the film 'A Single Man' and dressing the stars are just some of his successes.

Now as he prepares his first full scale catwalk show for London Fashion Week, he's credited with attracting record interest and unprecedented numbers of US buyers to the event.

In the 1990s he turned around the fortunes of Gucci, the luxury fashion house and revolutionised the luxury brand market. Despite controversial advertising campaigns his unique designs attracted celebrity clients and financial success.

With his collections under his own label now eagerly anticipated, James Silver looks for the secret of his success.