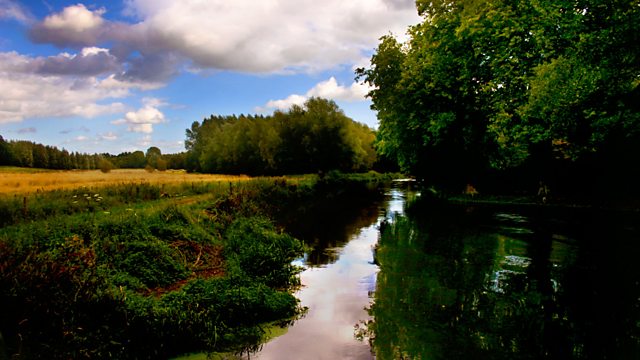 The Wind in the Willows

Kenneth Grahame's classic combines a special cast with full orchestral score by the BBCSO to tell the story of Rat, Mole, Badger and Toad. Script and music by Neil Brand.

THE WIND IN THE WILLOWS by Kenneth Grahame

Adapted for actors and orchestra by Neil Brand

On the 90th anniversary of the first Radio Drama broadcast on the BBC, a new version of the Classic tale of Rat, Mole, Badger and Toad combining the talents of the BBC Symphony Orchestra and a special cast. Recorded before an audience in the legendary Maida Vale Studios.

Charlotte Williams - Well, He Would, Wouldn't He?

See all clips from The Wind in the Willows (5)