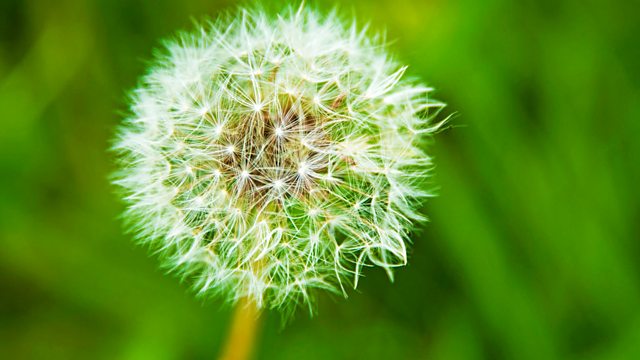 Andrew Wilson's book about the early life and work of the writer Sylvia Plath is abridged by Miranda Davies. Plath struggles with the sexual hypocrisy of '50s America.

On 25 February 1956, 23 year-old Sylvia Plath walked into a party and immediately spotted Ted Hughes. This encounter was recorded by Plath in her journal and has fed into the mythology of the Plath-Hughes relationship, which has arguably cast a long shadow over Plath's life and work.In this new biography of Plath's early life, which considers the years before the meeting with Hughes, Andrew Wilson explores the childhood and young womanhood of one of the twentieth century's most influential and best-loved poets.

Plath's early years were complex, creative and high-achieving. Her father had died when she was only eight, she had watched her mother struggle to put her children through college, had dated a large number of men, had been unofficially engaged, had tried to commit suicide and had written over 200 poems.

Drawing on exclusive interviews with friends and lovers who have never spoken openly about Plath before, and using previously unavailable archives and papers, this new book traces the early literary and emotional development of the author of 'The Bell Jar' (this week's Radio 4 Book at Bedtime). In today's episode, Plath struggles with the sexual hypocrisy of 'fifties America. 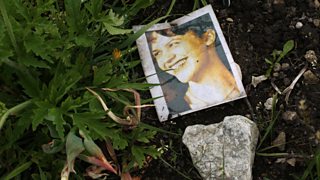 John Humphrys on Sylvia Plath's relationship with Ted Hughes and it's impact on her work. 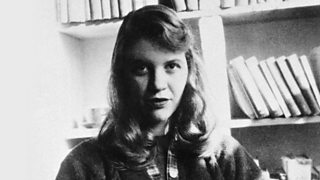 Sylvia Plath's haunting and iconic only novel, broadcast on its 50th anniversary. 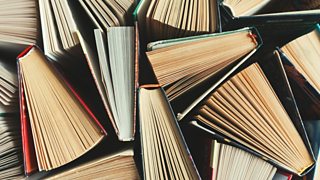