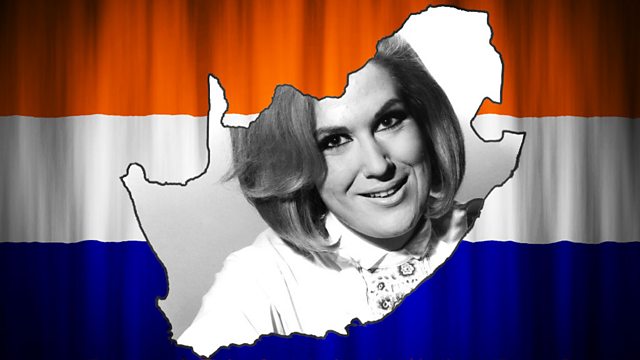 4 Extra Debut. True story of Dusty Springfield's 1964 tour of South Africa on which she refused to play to segregated audiences. Stars Charlie Brooks. From February 2013.

Charlie Brooks stars as Dusty Springfield in Annie Caulfield's latest play. Dusty Won't Play is a reminder of the tangled paranoia of apartheid and the true story of Dusty Springfield's refusal to play segregated audiences in South Africa.

Shot through with the ozone charge of Dusty's music, leavened with her earthy humour and straight talking, this play looks at the harrowing days of her short South African tour. Drawing on eye witness accounts, this drama recreates the 1964 South Africa that Dusty challenged - Nelson Mandela had just been jailed for life, liberals were spied on, detained and destroyed.

At the height of her fame, young, stylish Dusty Springfield was popular worldwide, having hit records and presenting the television show Ready Steady Go. Glamorous and outspoken, she took a sharp interest in politics but underestimated the trouble her personal stand in South Africa would cause. She had the support of her band and the promoter Dennis Wainer, but much of the press and some of her own profession were against her.

Back in England, Dusty was jeered at for being naïve or publicity seeking, but she was stubbornly determined that Apartheid couldn't be supported.

We follow Dusty through long, lonely nights in South Africa and glimpse a little deeper into the world of a secretive, principled woman.