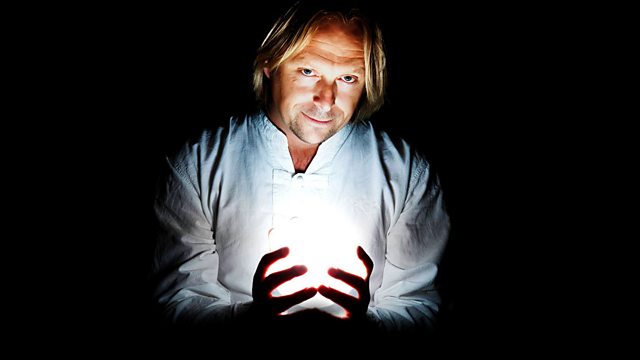 Ian D Montfort is a celebrity spirit medium and psychic, and star of a brand new series for Radio 2. A comedy character created by Tom Binns (the man behind hapless hospital radio DJ Ivan Brackenbury) Ian D Montfort has been a hit at the last three Edinburgh festivals with his combination of magic and laughter.

In each radio show Ian makes contact with the celebrity 'spirit guides' secretly chosen by audience members and reveals personal stories that make them laugh-out-loud one moment and gasp in surprise the next. Each episode features a different celebrity guest who gets a 'private' reading from Ian. This episode stars former Corrie and Holby actress Angela Griffin who reveals more than she bargained for as a traumatic day at P.E. is revisited, and other guests across the series are Ruth Madoc, Hardeep Singh Kohli and Joe Swash.

See all episodes from Ian D Montfort Is: Unbelievable 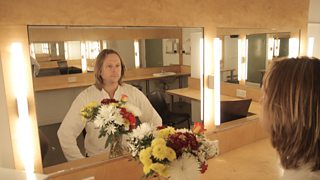