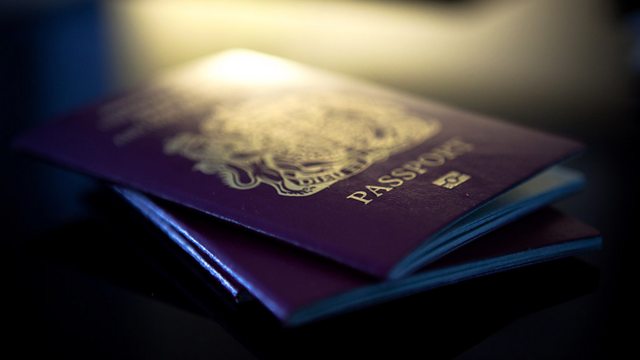 In Search of the British Dream
Episode 3 of 3

Foreigners are settling in the UK in record numbers. Can anyone make it here, or is welfare being abused? Mukul Devichand asks newcomers, rich and poor, about making money.

In Search of the British Dream travels from the cramped sitting rooms of poor illegal migrants to the plush London homes of the global elite, including a Saudi princess and the son of a Russian billionaire.

There are now 7.5 million foreign-born people in the UK. Almost three million of them have come in the last 10 years. One in eight people England and Wales were born abroad - the same ratio as in the land built on immigration, the United States.

But can anyone with a dream make it in Britain?

Mukul Devichand asks newcomers, some wealthy and others poor, about making money here.

He explores the fear that Britain's welfare state is drawing people in, asking difficult questions of those immigrants who rely on it. And he asks uncomfortable questions of the global wealthy, too, drawn by the tax laws of the UK.

Mukul Devichand was born in a Welsh town as the son of Indian migrants and has explored migration issues around the world for the BBC.

See all episodes from In Search of the British Dream