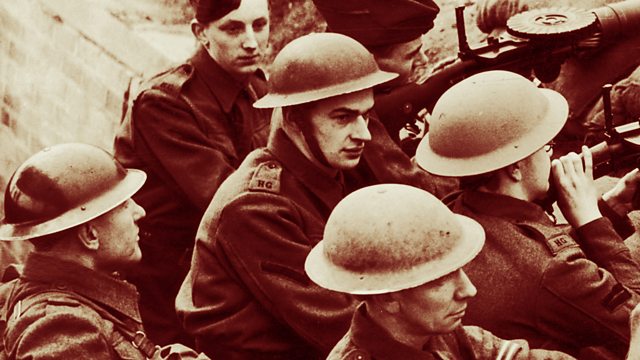 By Jonathan Holloway
The third of four dramas featuring episodes in the life of Eric Blair.

Eric Blair's relationship with the opposite sex could be a distraught one; over the course of his lifetime, he made several awkward marriage proposals to different women. But his relationship with Eileen O'Shaugnessy, whom he married in 1935, had a huge influence both on his life and his writing. This drama explores the nine years of their relationship.

See all episodes from The Real George Orwell