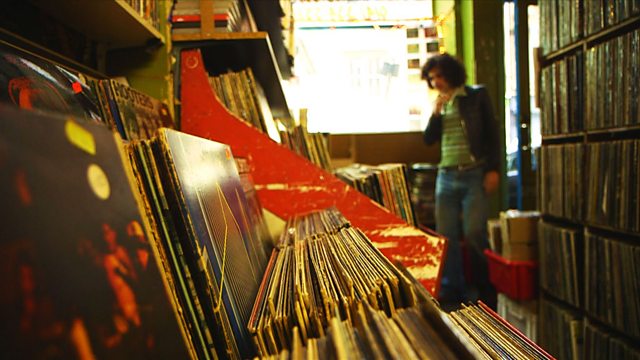 When Albums Ruled the World

Documentary showing how the long-playing album changed popular music for ever between the mid-1960s and the late 1970s by allowing artists to express themselves as never before.

Between the mid-1960s and the late 1970s, the long-playing record and the albums that graced its grooves changed popular music for ever. For the first time, musicians could escape the confines of the three-minute pop single and express themselves as never before across the expanded artistic canvas of the album. The LP allowed popular music become an art form - from the glorious artwork adorning gatefold sleeves, to the ideas and concepts that bound the songs together, to the unforgettable music itself.

Built on stratospheric sales of albums, these were the years when the music industry exploded to become bigger than Hollywood. From pop to rock, from country to soul, from jazz to punk, all of music embraced what 'the album' could offer. But with the collapse of vinyl sales at the end of the 70s and the arrival of new technologies and formats, the golden era of the album couldn't last forever.

With contributions from Roger Taylor, Ray Manzarek, Noel Gallagher, Guy Garvey, Nile Rodgers, Grace Slick, Mike Oldfield, Slash and a host of others, this is the story of When Albums Ruled the World.

The Golden Age of the Album

When Albums Ruled The World was part of a season of programmes celebrating the long player across BBC Four, BBC Radio 2 and BBC 6 Music. 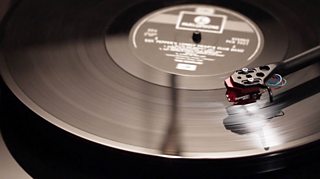 Producer/Director Steve O’Hagan reminisces about his love of the album.