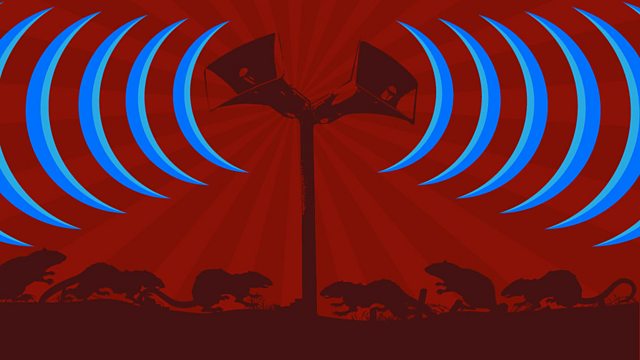 Big Brother is on every poster. Winston Smith works for the Ministry of Truth. Then he finds love. Stars Christopher Eccleston.

Winston Smith works for the Ministry of Truth.

Sick and separated from his wife, he lives alone in a one-room flat in Victory Mansions in London, chief city of Airstrip One.

Big Brother stares out from every poster, the Thought Police uncover every act of betrayal.

When Winston finds love, he discovers that life does not have to be dull and deadening, and awakens to new possibilities...

George Orwell's cautionary dystopian tale was first published in 1949, becoming one of the 20th century's most influential novels.

Recording as a scene between Winston and Julia in Studio 60a.