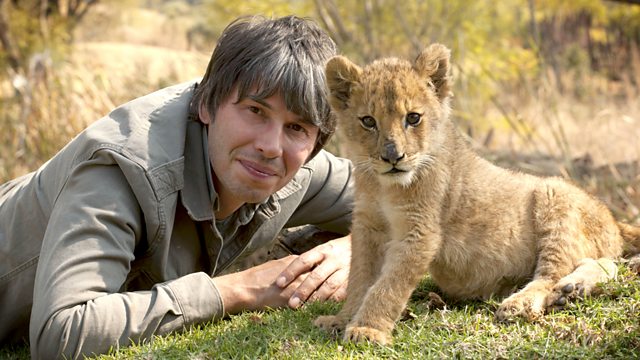 In the world's most volcanic region, South East Asia, Prof Brian Cox explores the thin line that separates the living from the dead, posing the enduring question: what is life?

In this episode Brian Cox visits South East Asia's 'Ring of Fire'. In the world's most volcanic region he explores the thin line that separates the living from the dead and poses that most enduring of questions: what is life? The traditional answer is one that invokes the supernatural, as seen at the annual Day of the Dead celebrations in the Philippine highlands. Brian sets out to offer an alternative answer: one bound up in the flow of energy through the universe.

On the edge of Taal Volcano lake, Brian demonstrates how the first spark of life may have arisen. Here, heat energy from the inner Earth forces its way to the surface and changes its chemistry, just as it did in our planet's infancy. It is now believed that these chemical changes set up a source of energy from which life first emerged.

Today, virtually all derives its energy from the Sun. But there's a paradox to this as according to the laws of physics energy can neither be created nor destroyed. So life doesn't 'use' energy up. It can't remove it from the universe. So how does energy enable living things to live?

Brian reveals life to be a conduit through which energy in the universe passes, just one part in a process that governs the lifecycle of the entire Universe. By diverting energy in the cosmos living things are able to grow and thrive.

But whilst the flow of energy can explain living things, it can't explain how life has endured for more than three billion years. So Brian meets an animal in the Borneo rainforest that holds the key to how life persists - the orangutan. Ninety seven per cent of our DNA is shared with orangutans. That shared heritage reveals a profound conclusion: that DNA is a record of the evolution of life on Earth, one that connects us to everything alive today and that has ever lived.

So life isn't really a thing. It's a chemical process, a way of tapping into the energy flowing through the Universe and transmitting it from generation to generation through the elegant chemistry of DNA. Far from demanding a mystical explanation, the emergence of life might be an inevitable consequence of the laws of physics.

See all episodes from Wonders of Life