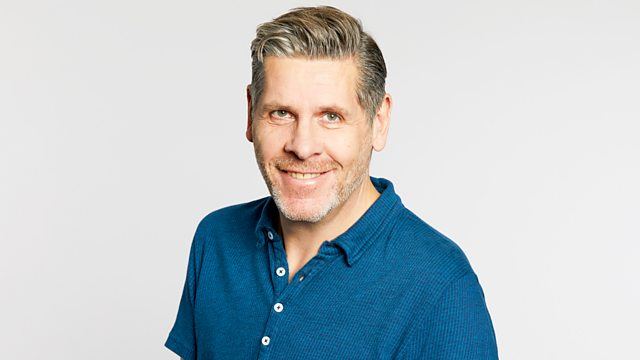 Police free the five-year-old Alabama hostage and his captor is killed. We hear from Mark Palios on matchfixing in football, and tributes are paid to Reg Presley of the Troggs.

After a week of negotiations, US Police free the 5-year-old Alabama hostage and his captor is killed.

Since 2009, police say nearly 700 football matches are thought to have been fixed. That includes international friendlies, World Cup qualifiers, top European league games and two Champions League fixtures - one of which was played in England. We ask former FA chief executive Mark Palios how worried we should be about the national game.

As Reg Presley of the Troggs dies, BBC6Music's Mark Riley pays tribute to a "lovely and humble man".

See all episodes from Tony Livesey