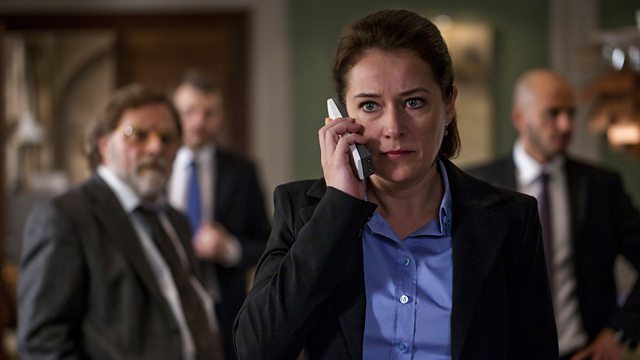 What Is Lost Inwardly Must Be Won Outwardly - Part 2

The eyes of the world are on Birgitte Nyborg Christensen as peace talks between North and South Kharun draw near.

Danish drama series about the fight for political power and the personal sacrifices and consequences this has for those involved on and behind the political stage.

The eyes of the world are on Copenhagen and chief negotiator Birgitte Nyborg Christensen as the time draws near for peace talks between North and South Kharun to stop the bloody civil war. Everyone is working around the clock.

In Danish with English subtitles.

The Sanctity of Private Life—Series 2

See all episodes from Borgen