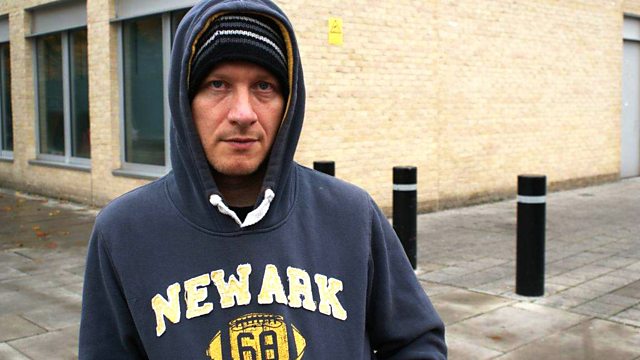 Reporter Paul Kenyon goes undercover with the new type of gang smuggling illegal immigrants out of the UK as well as in, right under the nose of the British authorities.

More than half a million foreign migrants are estimated to be hiding from the authorities in the UK. Some are failed asylum seekers who live in graveyards and abandoned garages or 'disappear' within their own communities. They include bogus students planning to work illegally and others who have crossed the Channel hidden in the back of a lorry.

Many of those without papers turn to a life of criminality involving drugs, violence and prostitution - and with money Panorama has discovered they can come and go on an illegal travel network which smuggles them OUT of the UK as well as in.

Reporter Paul Kenyon goes undercover with this new type of smuggling gang - charging £1,500 a time - to help illegals out of the UK right under the nose of the British authorities.