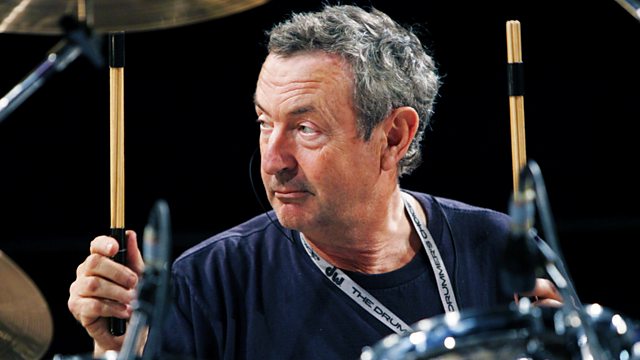 The Art of Sequencing

Guy Garvey considers the challenge of turning a collection of songs into a coherent single piece of art, and how this has changed in the days of downloading single tracks.

Guy Garvey from Elbow considers the challenge of turning a collection of songs into a coherent single piece of art, and how this has changed in the days of downloading single tracks.

Reading the chapters of a novel in the wrong order would be a strange thing to do, but is the running order of an album still important now that you can easily create your own playlists?

Pink Floyd felt so strongly that classic albums such as The Dark Side of the Moon and Wish You Were Here should be heard as complete works that they took their record company to court in an attempt to retain their artistic integrity. Nick Mason, Pink Floyd's drummer talks about the court case and sequencing the Floyd's albums.

As singer with Elbow and producer of I am Kloot, Guy Garvey has strong opinions about the integrity of an album's sequencing. He talks to Pete Jobson from I am Kloot about their Mercury Prize-nominated album Sky at Night, and to Peter Hammill about sequencing on his solo albums and with his prog rock band Van der Graaf Generator.

And the broadcaster and classical music critic Stephen Johnson provides examples of well-known song cycles by composers such as Schubert and Richard Strauss which weren't in fact written as complete sequences of songs at all but compiled by a publisher after their death.